Considering switching jobs, trying freelancing or starting a business? It takes courage. As you look hard at your options or the viability of an idea that grips you, you might think you’re assessing the quality of the direction you’re considering.

It’s only part of the equation.

How you view yourself matters more than anything else.

The more you choose to see yourself as a capable person who lands on his feet, a person who can redefine and re-train himself if need be to take advantage of a new opportunity or technology and improve his professional life, the more likely you are not only to make the leap, but to succeed.

Do you think people who dare to see themselves this way view their lives like a math formula, with their future being an inevitable variable they’re solving for?

Arbitrary decisions infused by desire put people on the moon and compelled you as a child to work up enough speed so the bike stayed upright.

Moments of daring, every propensity for action, are in you—don’t kid yourself— but so is the tendency to not try to kill the scary thing standing between you and going to bed hungry tonight.

Because you’re probably not in danger of going to bed hungry tonight. Unlike some hypothetical paleo-ancestor, you have 24-hr drive-thru. You have a layer of discretion with which to play. And it’s in this privileged zone that you create a new story about yourself.

The story is told in terms of the relative benefits of doing this or that thing, and return on effort expended. We have choices, some less comfortable than others.

We gravitate, naturally enough, towards ways to survive while minimizing effort. Who could fault us? We tend to stretch to the height of the fruit that hangs lowest, maybe no farther.

No wonder it’s difficult to move on from even an unsatisfying job or career.

Eventually we can no longer expect to summon our capacities and respond as readily as we would if every day our survival was threatened. Again it’s a natural response. But that’s when the excuses start.

I’m not picking on you.

Let me ask: how good at excuse-making do you think our badass ancestors were? Do you think the concept of an excuse crosses the awareness of a hunter if he fails, even in his very last hunt before he starves to death? It would be counterproductive to survival. He moves forward until he dies.

This ancestor must have been scared and often failed to be sure. He might well have died of starvation eventually, but I’ll bet he never had a thought of failure, an excuse or a romantic ‘tragic flaw’. He had no choice but to fight.

The fact that you do have choice doesn’t remove the capacity for acting from you. With the hobbling excuses and stories you tell yourself about your shortcomings, you are still a fighter.

You can execute. It’s in you.

You read about embracing the mindset of a winner for a job or an opportunity, but it might not be something you need to learn or become.

You just need to remember.

With untold potential you inhabit opportunity your privilege allows you to not always see. But the Hunter is in you.

You’re seduced by stories, calmed by having more than you need.

Hints of More periodically beckon you. It’s important not to forget who you are, and who you must be.

Living in Asia in 2016-Seven Reasons Why The Game Has Changed
Are You Done? How To Find the Winner In You 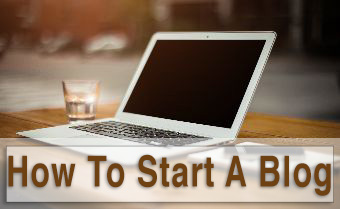 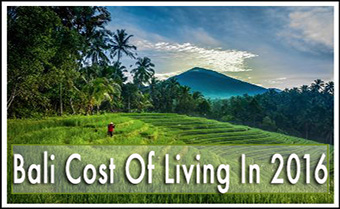 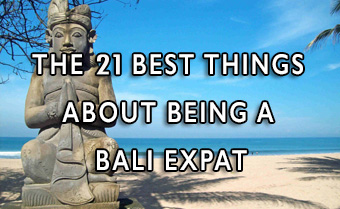 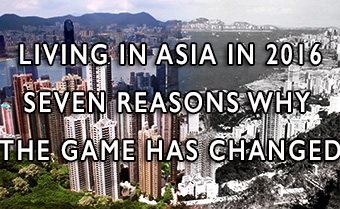 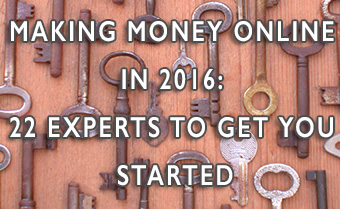 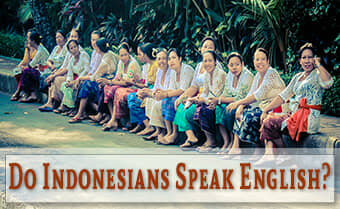 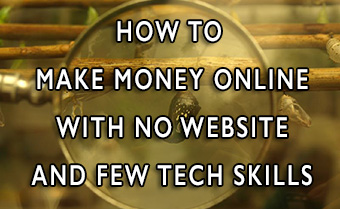 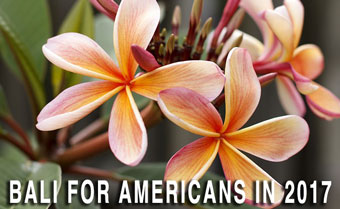 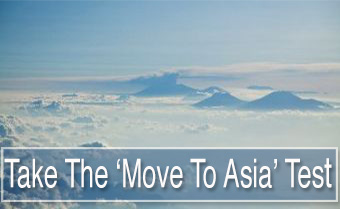 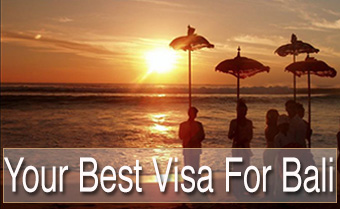 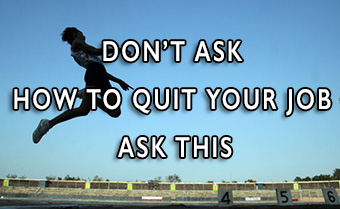 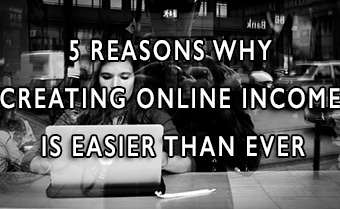 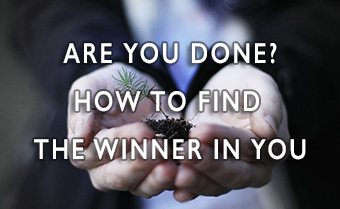 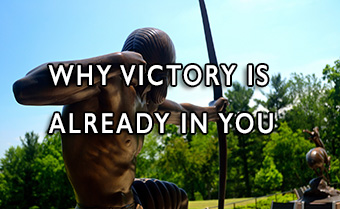 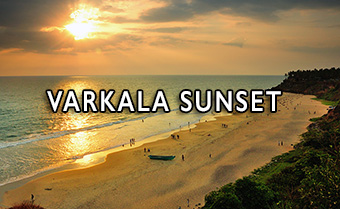